A journey to the South shores of the Taklamakan. Crew wanted 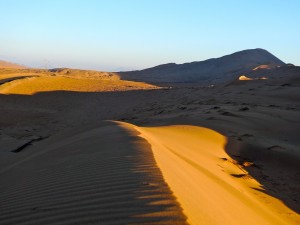 So, I have finally defined the trip and its dates! (May 2017) Anyone interested may ask question, submit his/her ideas, give suggestions, enroll using the Contact form at the end of this post (after mountain road photo)

The aim of the journey is to merge with the countryside, to photograph places and people (which means wake up early to benefit from the Golden Hour) , and, essentially, to keep away of the “Western Bubble”. That of course means that the journey probably will not be a “Picnic Party”, as Peter Fleming defines the passage from Teijinar to Cherchen. It must not be, either, an adventure in which to be stranded in the middle of nowhere as the narrator of The Little Prince:

“So I lived my life alone, without anyone that I could really talk to, until I had an accident with my plane in the Desert of Sahara, six years ago. Something was broken in my engine. And as I had with me neither a mechanic nor any passengers, I set myself to attempt the difficult repairs all alone. It was a question of life or death for me: I had scarcely enough drinking water to last a week.”

Main idea is to follow the South Silk Route during May 2017, from Kashgar to Xinning, although with several “escape points” to be used to shorten the trip if one is tired of useless hours waiting for a bus, or of people spitting nearby, or of the lack of “Western Hygiene”. This is not a trip for the faint of heart, nor for people expecting a “South Silk Road and Oasis Towns, all included Tour”. But it is not either for people who expects the thrilling of a Desert Adventure on the Taklamakan, reduced to drink camel’s urine not to die of thirst. 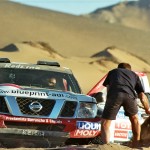 Plan is to have reservations for some of the fixed legs (for instance Kashgar-Hotan, 560 Km by train), for hotels in some oasis towns, and see what can be done in other places.

The journey will progressively become more and more difficult (on a difficulty level of 0 to 5, it will start in a 2, and – hopefully – end in a 4). It starts in level 2 (or even, may be three) because I do not count on people speaking English, and I do not speak Chinese, nor Russian, nor Turk, and then becoming more and more difficult as we advance towards East (link follows) Departing from Kashgar. <- Link Next posts on this category will address the detail of each leg starting with (link follows) Leg 1 Kashgar Hotan <- Link 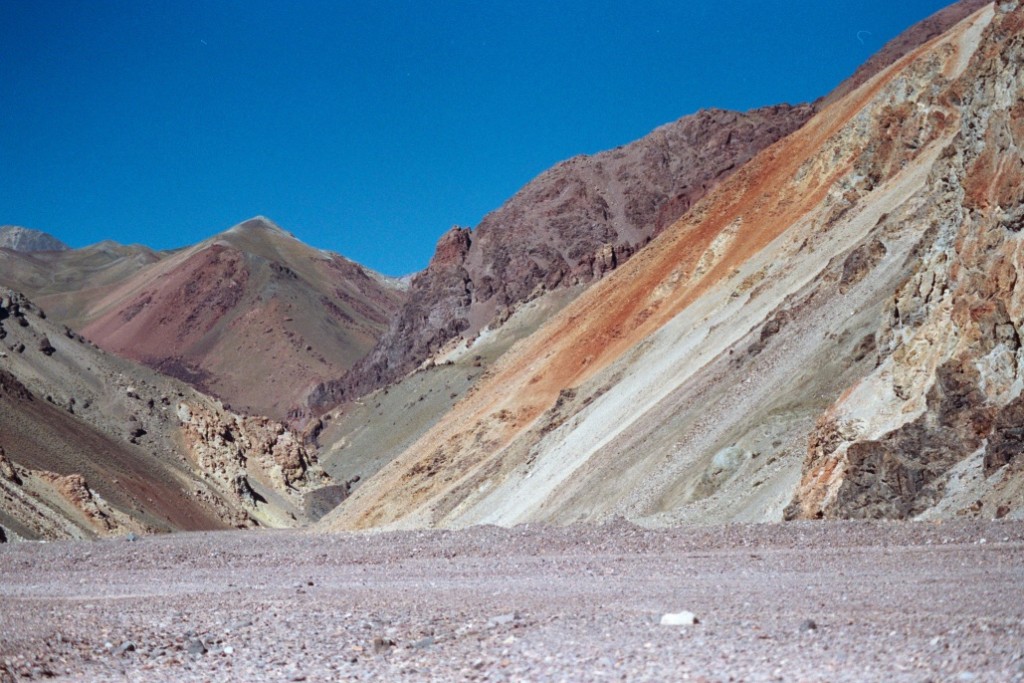 Photos (all from the Author):
Featured image: Drifting Sands in Atacama
Dunes at sunset in Atacama
Stranded Dakar Rally  car in Atacama
Mountain Road in the Andes, near Valle del Elqui