كتاب ألف ليلة وليلة . In search of a dream land and of Roland and Sabrina Michaud 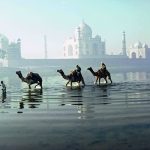 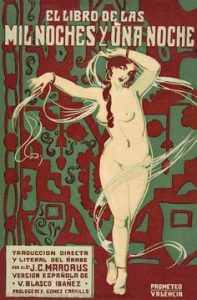 Orient opened its doors for me in my grandmother bookshelf, with the “Alf-Laila Wa-Laila” the Book of One Night and One Thousand Nights, complete and uncensored (it was edited before the Spanish Civil War). It was a popular edition, translated by Vicente Blasco Ibañez, a well known Spanish writer. As he did not know the arabic, he translated it from French. Note on translation was misleading: “Translated direct and literally from the Arabic by J.C. Mardrus. Spanish version from V. Blasco Ibanez.” but of course, Blasco Ibañez was a best seller writer, and he did not knew arabic.

It was printed like pulp literature, small (100-120 page) volume, sold weekly. But before being able to read them, I still hear my grandma telling the Fisherman and the Efrit (Ginni, in the English translation) matrioshka of tales, and one of the embedded histories, the four fishes presented to the Sultan, and the incantatory phrase, repeated three times: “Pececitos, pececitos, cumplireis con vuestra obligación?”

Her dress was a silken head-kerchief fringed and tasseled with blue: a large ring hung from either ear; a pair of bracelets adorned her wrists; rings with bezels of priceless gems were on her fingers; and she hent in hand a long rod of rattan-cane which she thrust into the frying-pan, saying, “O fish! O fish! be ye constant to your covenant?” When the cookmaiden saw this apparition she swooned away. The young lady repeated her words a second time and a third time, and at last the fishes raised their heads from the pan, and saying in articulate speech “Yes! Yes!” began with one voice to recite:—

And this was my first introduction to Orient.

Several years have passed and once, in a book shop I found this photo book, written by a French couple, Roland and Sabrina Michaud, who lived there for a while: 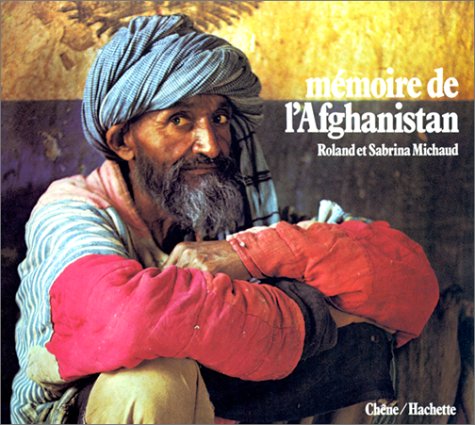 I bought it. And I decided that I wanted to travel, to go there with a big telephoto lens, and just stay there, taking photos.

And then I got married.

For the people interested, here is a short bio of Romain and Sabrina Michaud, as well as a collection of their photos

There once was a man who loved a woman so much he could not be without her. The man, a French photographer named Roland Michaud met a Moroccan born girl called Sabrina in the late 1950’s. They began their life together traveling through the mystic lands of the Orient discovering and documenting its wonders. They made their way by car and by horseback, by boat and on foot; crossing the dramatic landscape of the Orient and documenting its rugged charms. From ruined cities covered with desert sands to the Pamir Mountains, where caravans of camels walk across frozen rivers in winter, to the Turkestan bazaars along the old Silk Road, Roland and Sabrina travelled and came to love this exotic paradise and its proud peoples. 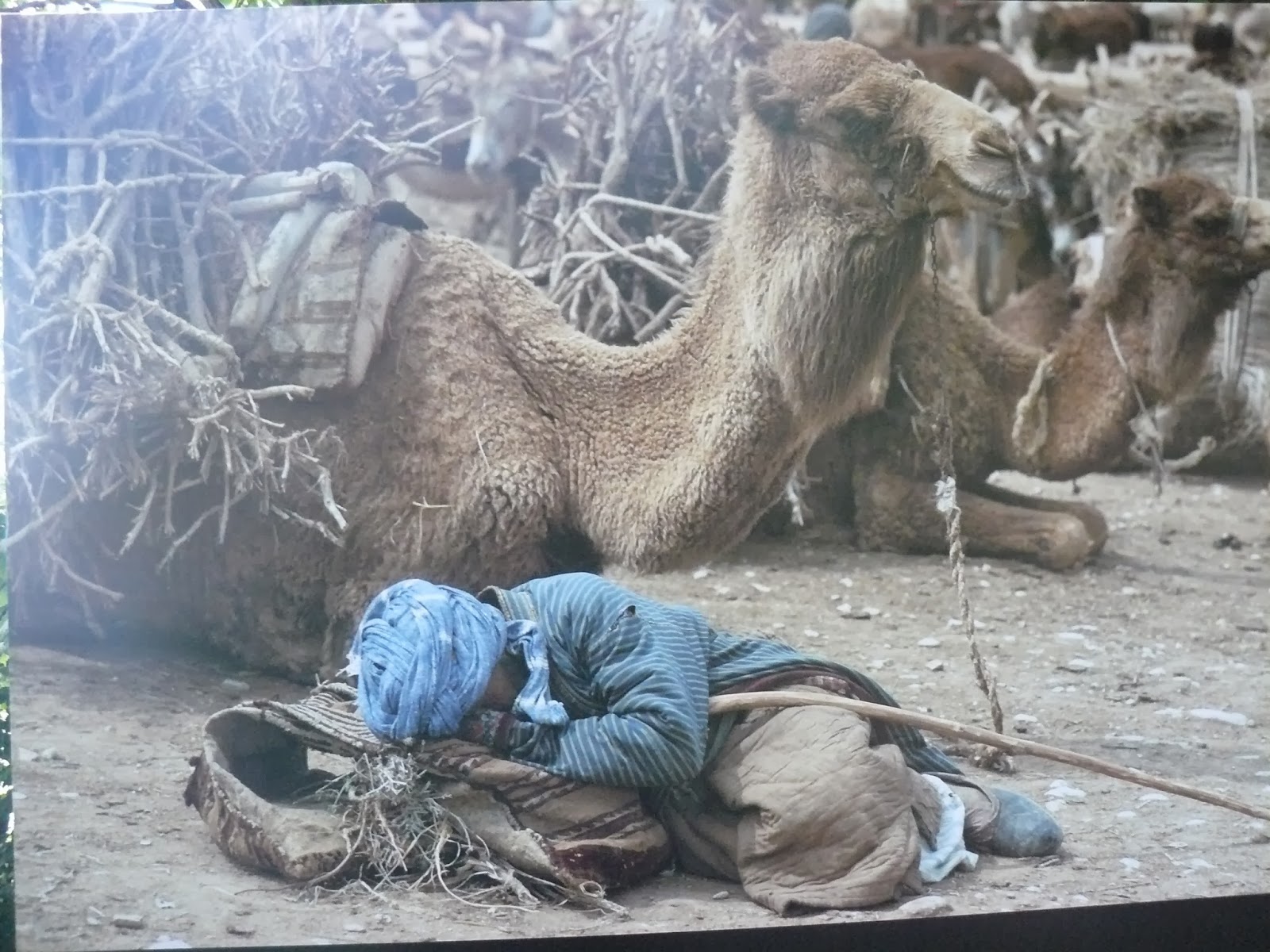 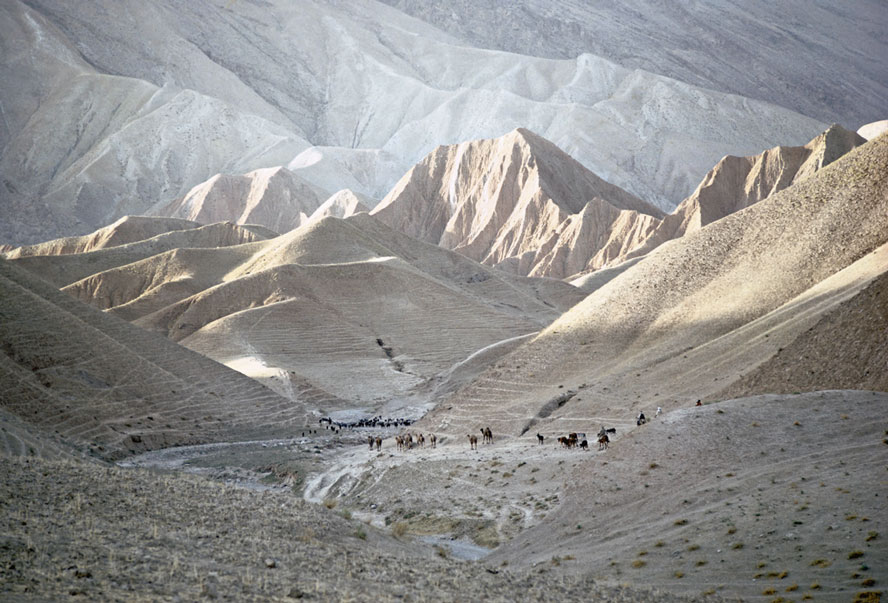 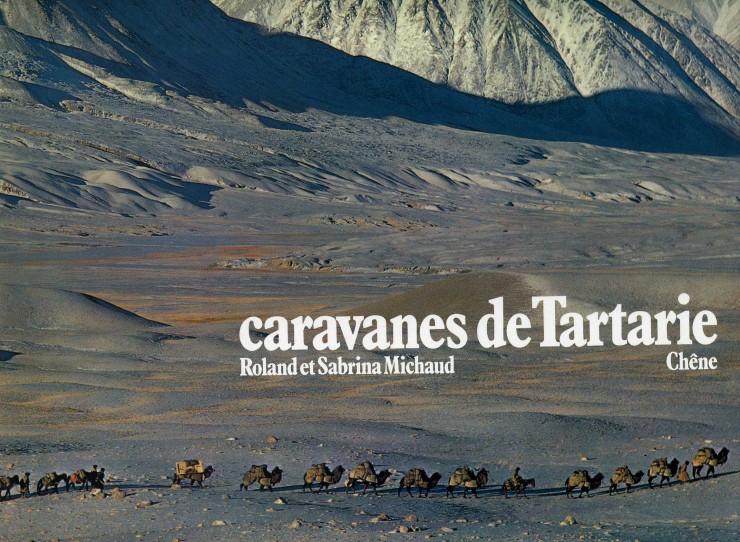 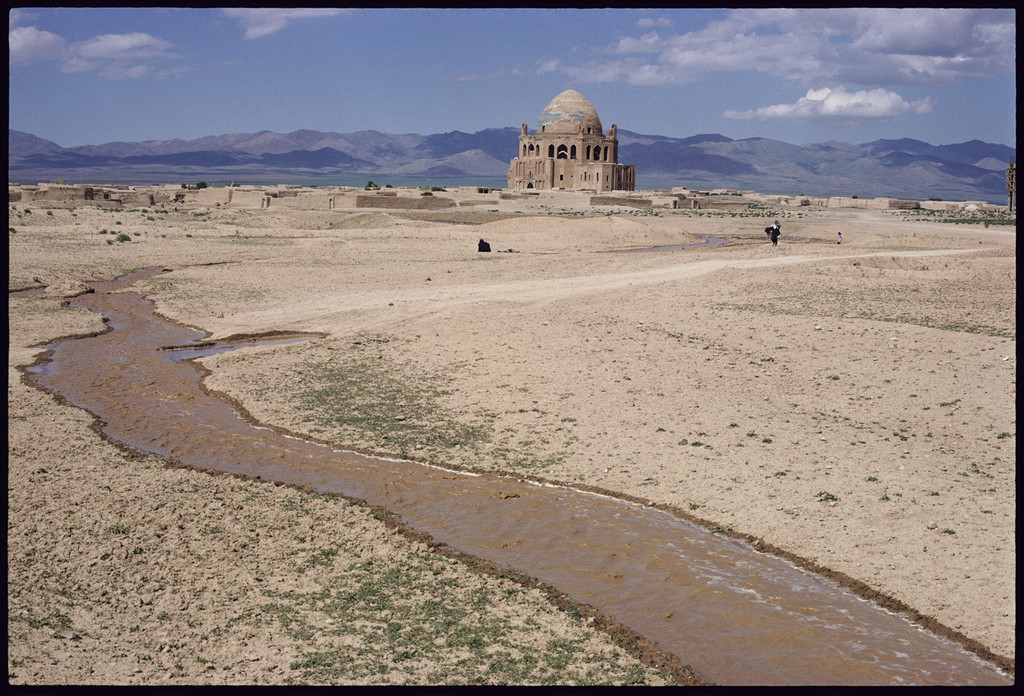 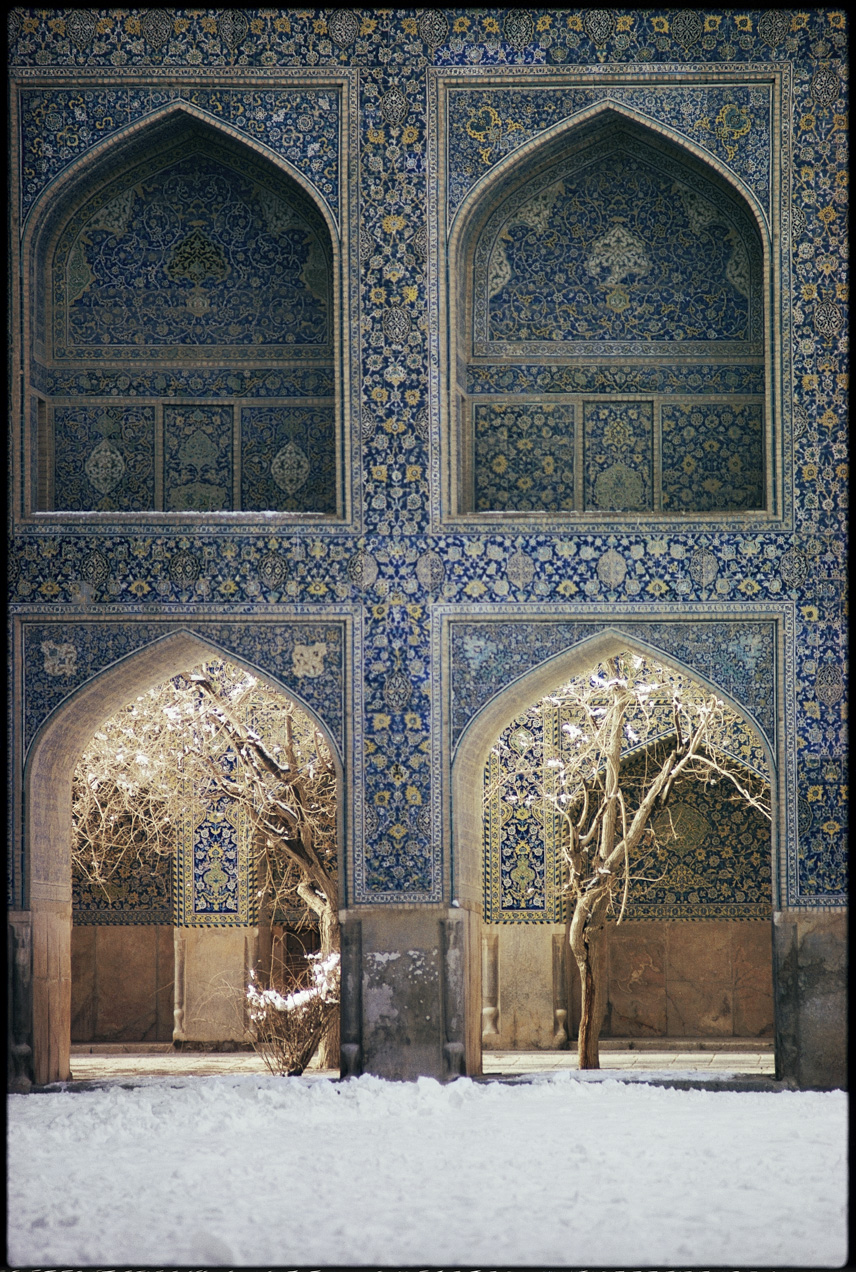 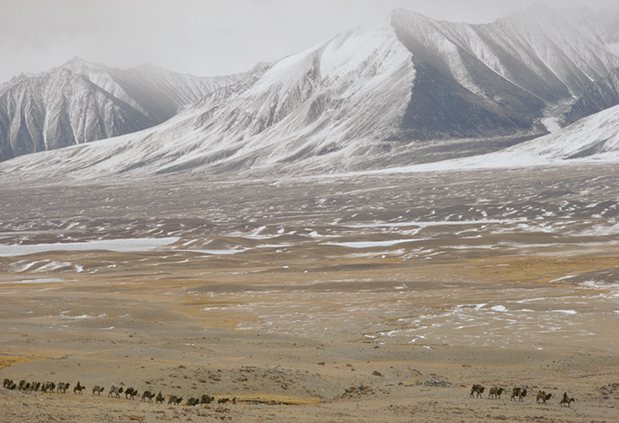 This gallery contains 16 photographs in all as   photograph etc.