I have a dream… well, I know, probably it is not the best way to start, but of course, to say “many years later, in front of the firing squad, Carlos Griell would remember the year in which he decided to follow the steps of Ella Maillard” sounds slightly pompous.

So, let me start…

One day I bought a guide on the Silk Road with the idea, at that time utopian, that one day travel there.

My life was complicated then, no longer traveling to China, but going to Latin America every four or five weeks, Mexico, Costa Rica, Ecuador, Brazil … all far away from deserts I love. Moreover I had then a demanding job, away from the calm necessary for a journey. Because business trips consists in going from one place to another, identical. There is nothing more similar to the Intercontinental in Sao Paulo than the Intercontinental in Mexico Cito. And office buildings are everywhere alike (except in India or China).

But now, already retired, nothing prevents me to dream, and the excuses that I gave to myself to avoid the dreaded decision became worthless.

So, I went to the bookshelf, I blew the dust on the jacket of my Silk Road Guide (the same name “Silk Guide” is the stroke of a marketing genius) and I resumed my reading.

The guide started in Lanzhou, a city on the banks of the Yellow river. The guide said: “In 1925, the American Joseph Rock, botanist and explorer, described Lanzhou as” the dirtiest Chinese city I’ve ever seen “(…) However, Peter Fleming, the British adventurer and journalist who visited the city ten years later, accompanied by the young Swiss traveler, Ella Maillart, found that its streets were “romantic” “.

And of course, my imagination presented me a couple romantically involved traveling in 1935 China. I never hear about them, so, I perused the Internet, I bought their books on the trip, I wanted to know more.

Then I learnt that they were not a couple, but a pair of truly heterodox people. Peter was China correspondent of “The Times” of London, it is say that he was an spy… but who was not an spy in China in 1930?. , and Ella was a fantastic woman, just arrived from Mongolian steppes, in which he stayed for several months, living with nomads in a yurt.

Both were in Pekin late 1934, both wanted to return to an Europa were the winds of the war had started to blow.

Both considered that boarding a ship of the “Peninsular and Oriental Steam Navigation Company” was sooooo booooring.

Both, independently, considered that they should be able to make a 4.000 km trip, in a country ruled by warlords, in a desert with one of the wildest climates on earth.

Both decided to travel at the same time (not exactly together, at least at the beginning)

But, they, independently (or not), felt the romanticism of the streets of Lanzhou (Peter), and the peace of water wheels on the Yellow River.

So, I decided to follow their steps, avoiding if possible the “Silk-Road-Adventure”, or “Let’s-trail-the-KKH” tours by traveling lite with a rucksack, a small tent, two photo cameras, a tablet, no calendar, an approximative itinerary.

And this blog is the commitment to fulfill my dream 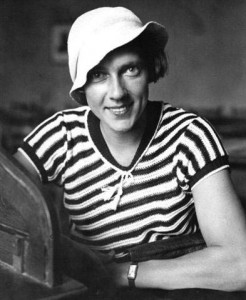 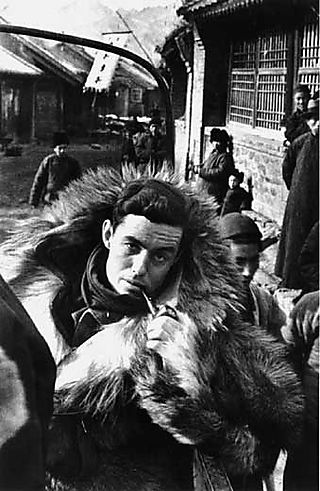