Leaving Dzoun for Nomo Khantara, or jumping from the pan into the fire 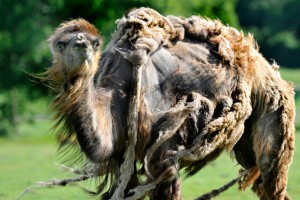 The back of our heroes was against the wall in Nomo Khantara.

Ella and Peter after a four day rest in Dzoun had left for Teijinar (at least, they thought so), ten camel stage away, or 300 km. With them goes their helper, interpreter and somehow friend, Li, and the camel master, an unnamed mongol. At the end of the first stage after Dzoun they learn that the four camels, already weakened because they are moulting (it is well known issue with camels), will not go further than Nomo Kanthara, two stages away, and as a consequence, they will need to hire another set of animals. And they learn also that it will be difficult to find camels, because summer arrives and the herds are already grazing in some remote pastures.

When they reach Nomo Khantara, they find someone they knew from the caravan of the Prince of Dzoun, who had already arrived; this guy, the chief of the gold diggers, had left Dzoun earlier, with the aim to overtake Peter and Ella at the Hertz camel shop at Nomo Khantara. Anyway, nobody got camels, nor the gold digger, nor Peter, nor two very holy lamas that were waiting for two weeks already. And if the very holy lamas do not get camels, nobody can get them in the whole Sinkiang.

And Li says that he will not continue to Teijinar oasis, because they are already in Teijinar, Nomo Khantara being the first oasis belonging to Teijinar. The fact that they have hired Li to go with them until Teijinar does not bother him, and I suspect that Li hired the camels in Dzoun to go to Nomo Kanthara. He did not need going further, as Nomo Kanthara was his home.

And the child of one gold digger was lost in the desert.

And mosquitoes did appear.

They were in deep shit. 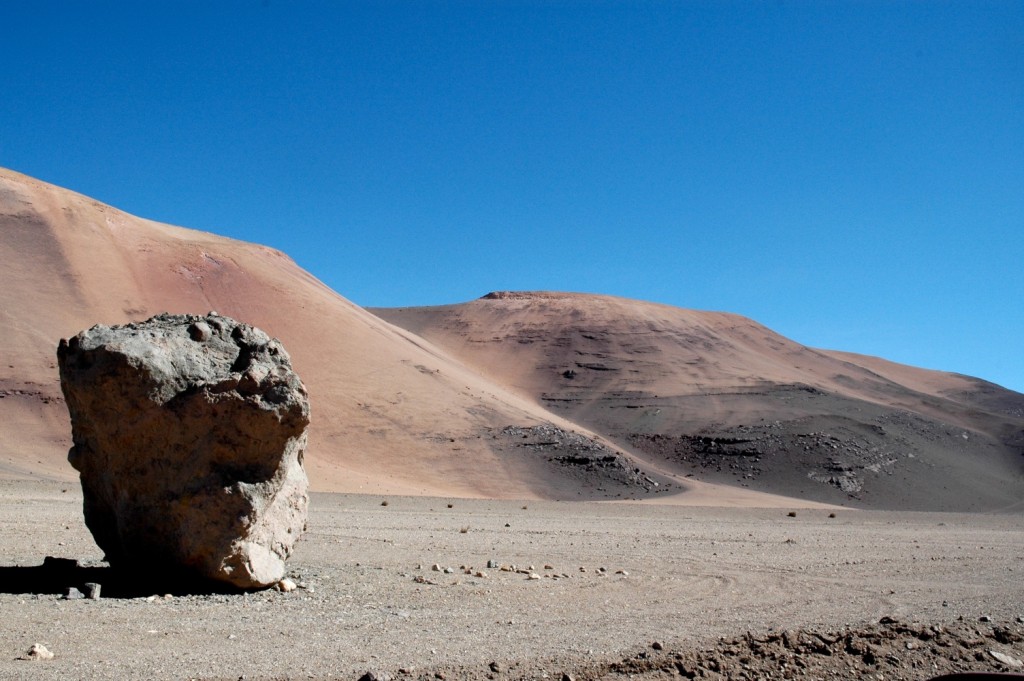 Author: Somewhere in South Africa, and view of the Andes

« Kashgar: Ready, Steady and go (with the flow) Riding on the steppe, while looking Slalom’s shadow »