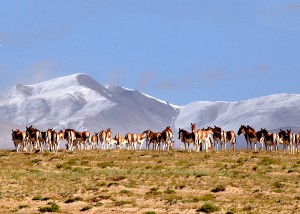 This is the first part of the summary of the stages of the journey, the easy part, from Kashgar to Charkilik, (1.400 km), two full weeks, traveling from city to city, by Railway first, by bus later. No problems are forecasted. If possible I will try to organize a tour on the roads of the desert, following the Cherchen river. There are nice photographs for this area in Google Earth

The second part has a part of mystery, the Altun Mountains, the frontier between Xinjiang, and the Uyghurs and the Qinghai and the Mongols, from the Taklamakan to the Tsaidam. Although everything is China, paved roads East of Charkilik are scarce. In the next post I will present the alternatives from Charkilik to Xinning.

I will comment each stage in further posts, in the meanwhile, feel free to add your comments, or join me through the contact form at the end of this post, I will send you the Google Earth waypoints and and I will keep you updated

The map setup as featured image shows the principal cities in the trip, all in the South of the Takla-Makan

This is the plan:

Wednesday May 3, 2017 (yes, is not a typo, 2017, so, you are still on time to join 🙂 : arrival to Kashgar, start of the trip. Visit to the city and the market, but reserving Sunday market to Hotan
Two days in Kashgar

Friday May 5: Kashgar-Hotan (485 Km) by train. Of course, we will skip some Oasis cities (amongst them Kargilik and Guma) but there is no a lot of things to see in there… and there is also the Uyghur unrest in this area, and Westerners may seem as chick peas in a dish of green peas. Visible, to say the least.

Saturday May 6: free in Hotan

Sunday May 7: Hotan Sunday market, quite more original than Kashgar, this is a link ‘s

Related articles across the web

Monday May 8: Hotan-Keriya (301 Km) by local bus. Lonely Planet does not say anything about this city, but, as it may be the first really exotic place. I propose to stay one full day to get acquainted with the journey, and to take a break after the first stage in bus.

Wednesday May 10: Keriya-Niya (125 Km) by local bus. Same as above… nothing to see there, but it would be a shame to go directly, non-stop to Qiemo (Cherchen)

Thursday May 11: Niya. Sip green tea, and look for a camel to make a selfie riding it.

Friday, May 12: Niya-Qiemo (200 Km) by local bus, or, eventually, people more fond of “couleur locale”, may step down at Kamagazi and see the Ruins of Endere

Saturday, May 13 to Monday May 15: Qiemo. It would be nice if we can organize a tour in the desert to reach the next stage, Charkilik by a diverted path: Following North East the Cherchen river through several villages, to the road 218 (Ruoqiang-Korla), and then making a right to Charkilik, 50 Km away

Tuesday, May 16: Option A (simple and direct), Qiemo-Charkilik (315 Km) by bus. With the option to stop in Washari and organize a shorter tour through the desert

Wednesday May 17: free (either lost in the desert 🙂 ) , or sleeping in a truckers khan in Washari

Thursday, May 18 to Saturday 20: Free in Charkilik

Until here this is the easy part. From Charkilik, there are almost no paved roads going West. A blogger said that there is a minibus leaving everyday towards West (at least, it existed in 2014) to provide transportation for mine workers to the asbestos mines in Mangnai which is already in the Qinghai.From the mines there are buses or transportation to Golmud or the Transdesert Highway. 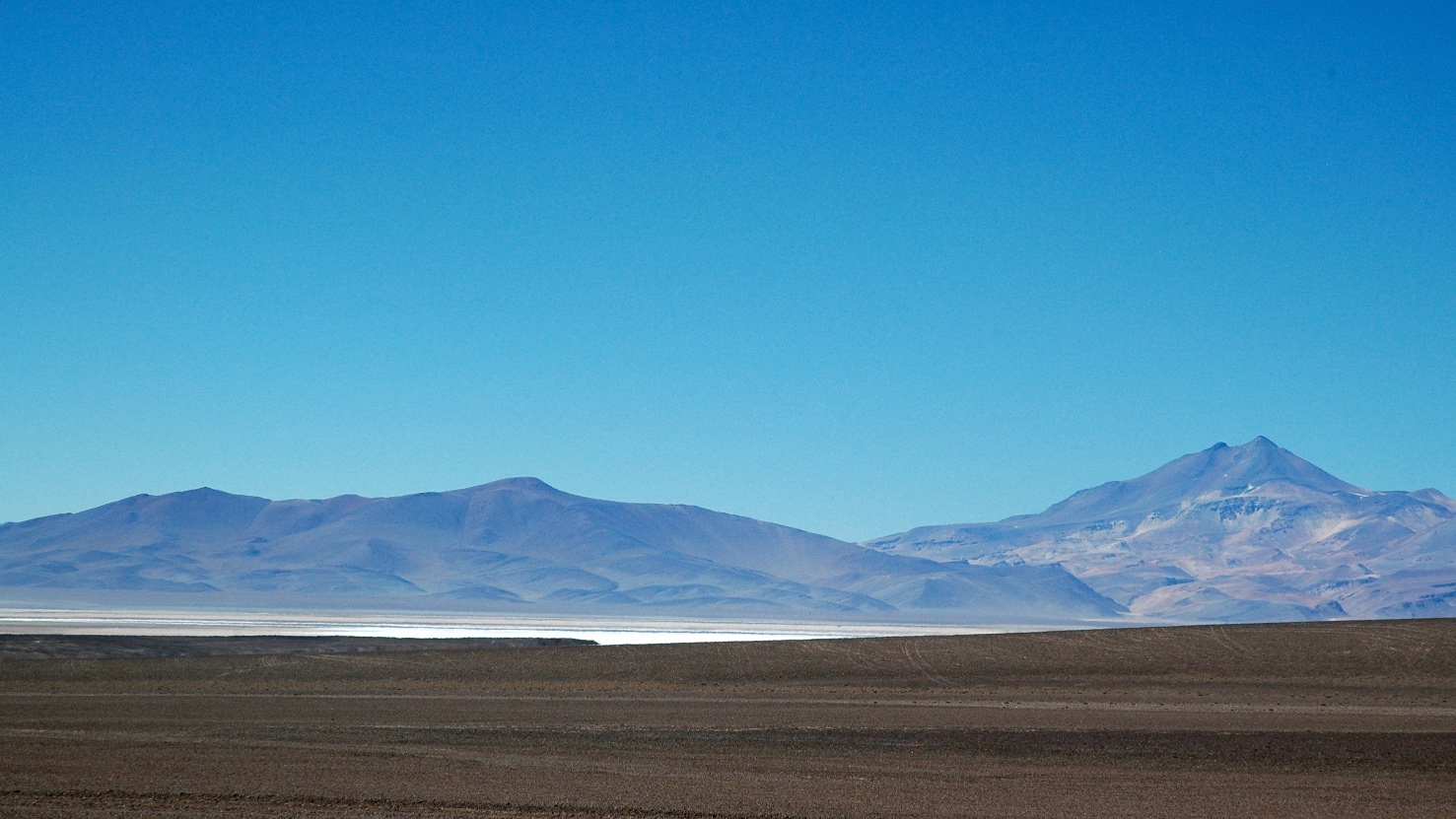