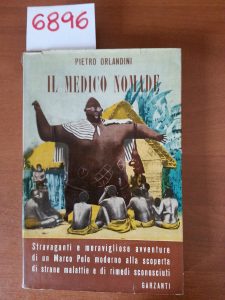 I cannot avoid to add the bandeau of the front cover of the first edition of his book: “Stravagante e meravigliosa avventura di un Marco Polo moderno (…)” But, who was Pietro Orlandini? I read Ella Maillard book, and she only said, at the very beginning that in Beijing, when thinking about her journey, she met an Italian, Orlandini, who had covered great distances by bike, the dream transportation in Central Asia… was she speaking seriously? did she talked tongue-in-cheek? But, Orlandini appeared at the very beginning of the book, and Peter did not even talk about him, so I forgot about him, until a different blog spoke about him. The mysterious Orlandini

His life is extraordinary. It is all true? or was he a liar? In any case, he does not explain the bicycle part as his primary mean of locomotion, but rather as a failure.

So, I got his book, and I should say that Pietro Orlandini was an uncommon man. Venetian, he doctored in medicine in Padova, one of the oldest medicine faculties.

Orlandini’s practice started as a ship doctor, then he lived in New York for some months… 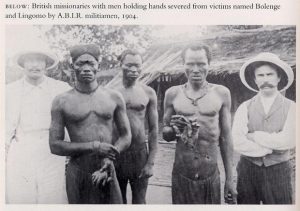 but this was not really interesting, so he enrolled on a Tropical Illnesses course that was given at Bruxelles University. Doctors who finish this course got an assignment in the Belgian Congo; well, not Belgian, rather King Leopold’s Congo, a country ruled as a company that should not have changed a lot since Conrad’s Earth of Darkness description, published some 30 years before. Orlandini commitment was to live and to practice in Congo for three years in exchange of his Tropical Illness course. His stage in Congo shows the colonialist view of the metropolis public-workers, surrounded by a plethora of adventurers wanting to get rich. It fascines the reader because it shows the end-to-be of a way of understanding the world. Pietro, in his own words, lived in an epoch which “was calm (1932 !!), in which it was possible to go, peacefully where we had the leisure to go”. Congo was not calm, China was not calm either, URSS had full steam ahead its Gulag archipelago, Germany Weimar Republic was in its last years, opening the way to Nazis and Hitler… but probably Orlandini was right, if you were European you might go where you had the leisure to go.

And Orlandini opened a practice in Shanghai (the New York of Asia on his words), where he met Galeazzo Ciano, then Italian Consul there (this places his stay between 1930 and 1933), and, after a while, his nomad spirit rose again, and he started his Silk Road trip, which will be detailed in the next post, with the explanation of his bicycle and what happened to it. 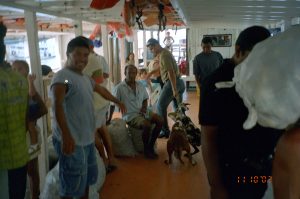 To make the history short after his failed Xinjiang crossing, he returned to Beijing, Shanghai and then to Italy. There he tried to be appointed as war surgeon in Abyssinia, and, as the appointment took time, he decided to accept the invitation of a retired Italian Admiral who was trying to start an agricultural business in the jungles of Peru. Orlandini landed in Pará, in the delta of the Amazon, navigated upstream through Iquitos, Manaos, then the Marañon river, until Yurimaguas, the end of the navigable part of the Marañon. Then by foot, he escalated the Andes through narrow passages, until his arrival to the Admiral’s plantations. Pietro stayed there for a short time, until he saw that without almost slave manpower (he knew what he talked about, due to his Congo experience), without roads to export the production, and with endemic malaria, the dream of the Admiral (a liar, or, sadly, a man who mistook his desires for realities) was short-lived. So, he left the Admiral, and he went, again by foot (there were no roads), through the Andes until Cajamarca and Lima, where, after one month, he took a ship to Italy… He explains in 20 pages matter-of-factly an amazing journey, of 3.000 Km, from the Atlantic to the Pacific, from the heat and humidity of the Amazonas until Lima, going through one of most inhospitable jungles in the world, and then crossing the Andes, a journey that for any other traveler would had been the adventure of his life.

Orlandini book finishes with his evasion from a prisoner camp near Mombasa (he was made prisoner in Abyssinia after Italy capitulation), his eighteen day walk South through the savannah in which he said that he and his comrades drank their own urine (Pietro said, boisterously, that he drank his “pure, like a vermouth” while his comrades needed to leave theirs to cool down and they blended it with sugar and coffee – they had no water, they were lost in the middle of nowhere, but they still carried sugar and coffee, it isn’t amazing?. Or not true, of course 🙂 ). 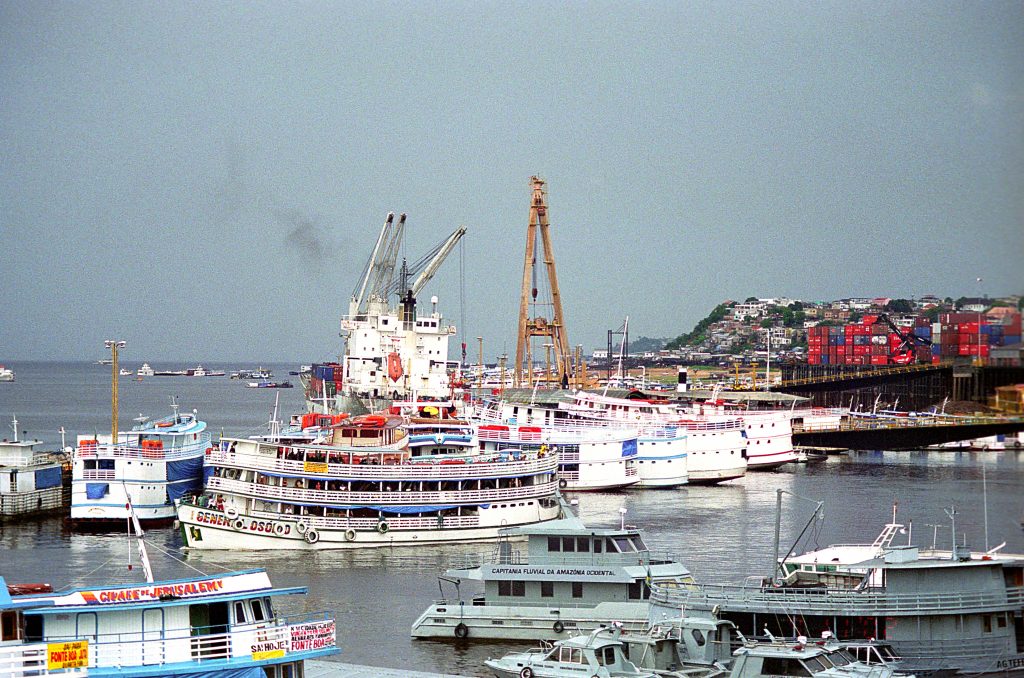