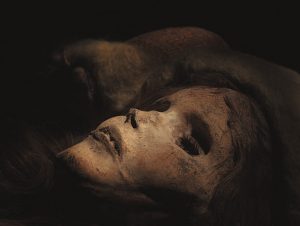 Ruoqiang is, for us, travellers from West to East, the exit gate from the Xinjiang, and the entry to the Haixi region. We leave the Tarim Basin, and the Uyghur area to enter the Qaidam and the Mongol area. Near Charkilik (near at China distances, 220 Km) was located Loulan one of the old cities in the desert, near the wandering lake of Lop Nor. And Ruoqiang has an interesting museum, which hosts the “Beauty of Loulan”, a red haired mummy, of Caucasian origin (aka. European) who died 3.800 years ago. There is an interesting history underneath, almost a detective novel, because.. what did a red haired, 45 year old european woman doing in the Takla-Makan, 40 centuries ago?.

Ella and Peter skipped Charkilik, because they try to avoid controls, and they knew that they will found them in the main road, in the Altyn Tag pass. We have three days in Ruoqiang, it would be nice to be able to find one in Ruoqiang to go through the old 315 Road (marked in the map as “Tarim-Qaidam nn”). Part of the road is clear, because there are photographs of it, and it is a tarred road. But when it is marked with (?) that means that the road path is not clear. 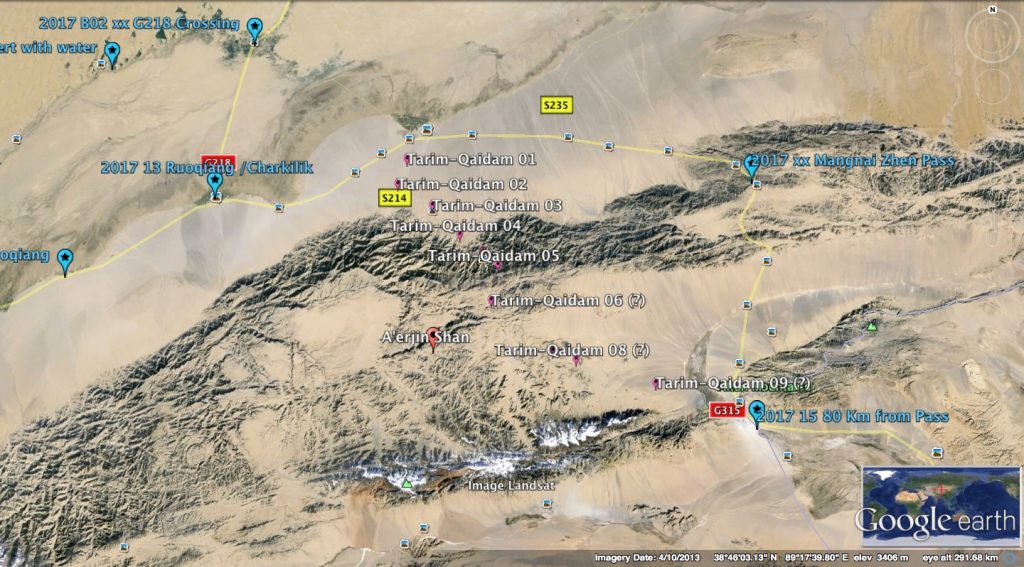 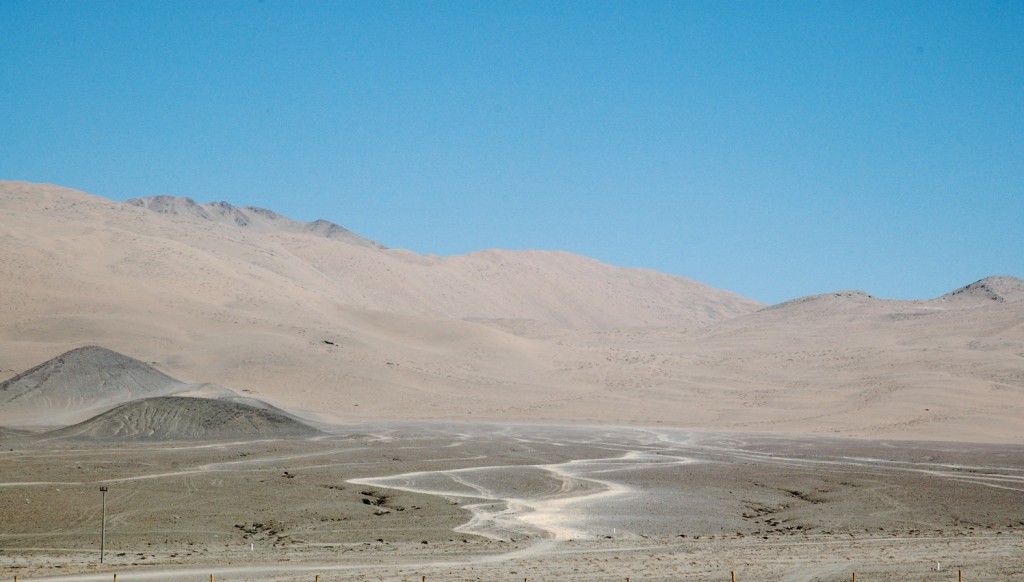