Traveling abroad is always complicated. And specially, in China. 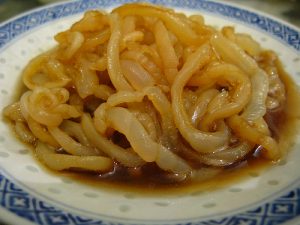 Peter and Ella had just left Gorumu (Golmud) with Li. “We always called him Brother Li which is the custom of the country. He was not really our servant; we ate together and shared whatever work there was to do, though Li did most of it.” Li was with them from Tangar, short after Xining, he went with them and Prince’s Dzoun Caravan through the Dulan Desert; they departed Tangar in March, 28 ““Then, with joy and incredulity, we remounted, turned our horse’s heads in the general direction of India, and cantered after the camels” (Peter Fleming). Now some time has gone by, one month exactly, this is April, 28, and they leave Gorumu for the unfathomable Teijinar, six camel stages away, were they should meet Borodishin.

They spent three days in Gorumu, and “Kini even bathed” (it seems that Peter does not feel the same urge), and, on May 1st, they departed. “This time we did feel elated at departure. We had got away quicker than we expected; we were on our own at last; and Teijinar was only five or six stages farther on. The sunlit world seemed a very satisfactory place.

But after two hours we stopped at a yurt belonging to a Chinese with a Mongol wife, and Li said that we must stay the night there because our Mongol, who lived close by, had yet to grind its samba and make his preparations for the journey. Li had told me this the night before, but I had not understood him. I was angry with myself. The incident reminded me what innocents we were, how effectually the language difficulty prevented us, not only from learning anything worth learning about the people and the country, but from ever really knowing for certain what was happening to us.” 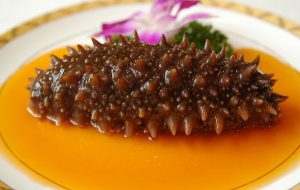 In my opinion, Peter is wrong this time. Even if he had understood perfectly the words of Li, the fact that departing for a long trip and stopping for the night two hour later was outside his comprehension envelope. We all live in our cultural bubble, and when something is outside it, although we may understand the words, their sense is lost in translation. If Peter had understood the day before what Li said, about making a two hour first stage, and stopping for the night, he had become mad at Li. They probably had had a discussion, to finally leave as Peter wanted, only to find, two hour later, than a camel was limping, or a girth must be mended and they needed to stop. And the Mongol must grind its tsamba, collect his camels, whatever, before they would be able to depart definitively.

To understand the words is not enough. It may be useful to find the restrooms (男, male, nan, 女, female, nu), and know the differences in a menu between the Jellyfish salad (Liang Ban Hai Zhe 涼拌海蜇), the sea cucumber (Haishen, 海参), and the almost divine Phoenix Claws, aka. chicken feet (Fèng zhuǎ 鳯爪). But, who may know the taste of the Phoenix Claws before eating them? Even understanding the words, we may be as lost as Peter was. Moreover, a culture which calls a dish “Phoenix Claws” would not be easy to understand.

How to prepare the Phoenix Claws… starting by a manicure. 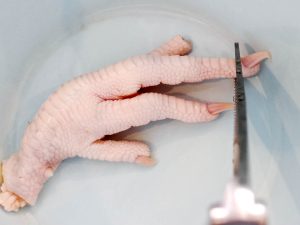 and this is the finished dish… 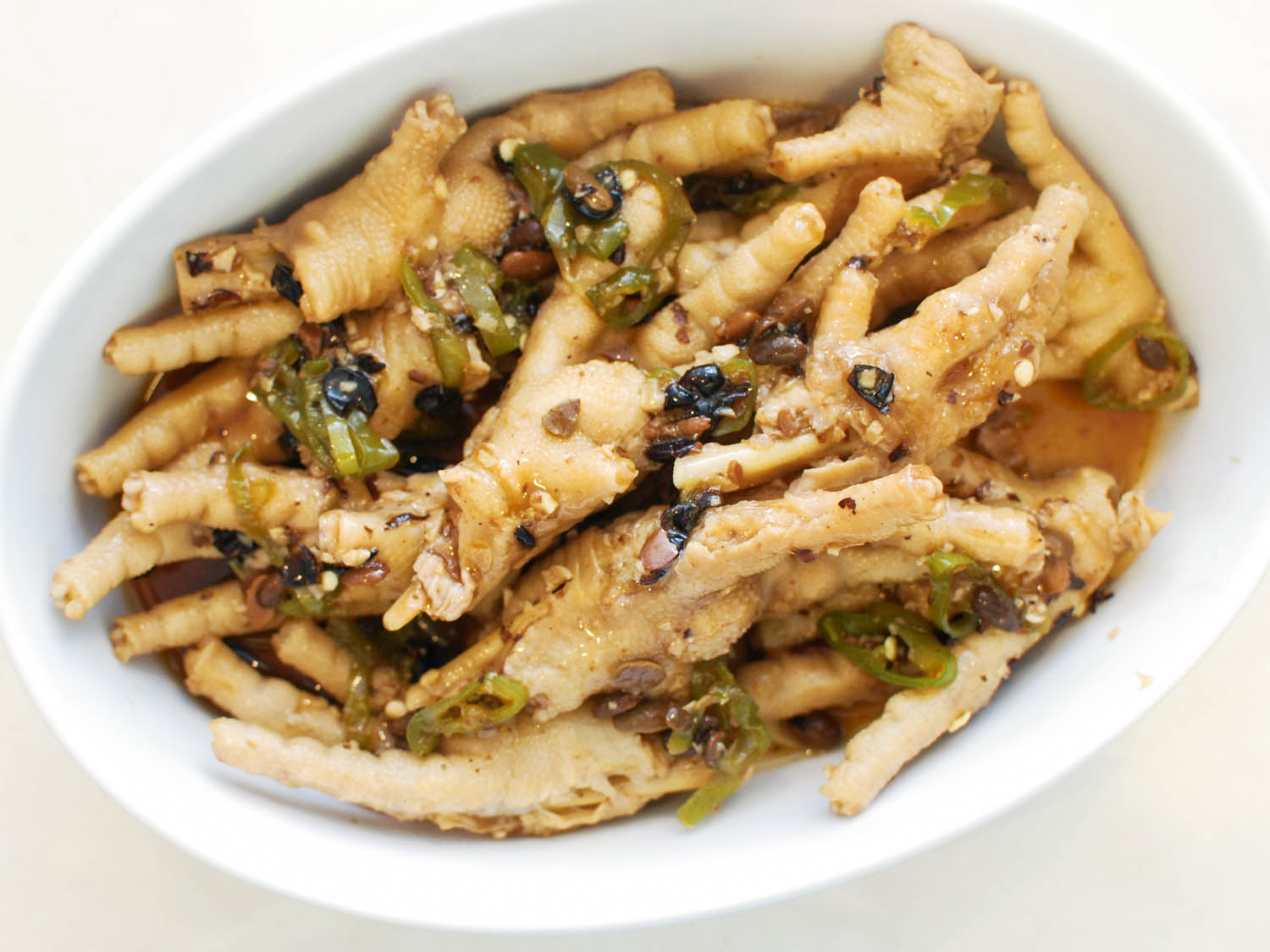 « Sunday, May 21, 2017, Ruoqiang to Mangnai Zhen by minibus… if possible كتاب ألف ليلة وليلة . In search of a dream land and of Roland and Sabrina Michaud »