Before departing for the Xinjiang (or Sinkiang): Travel Hacks check list (1)

Next two posts present travel hacks that I only discovered upon arrival. Of course, I would have appreciated to know them before departure!! so, let me start. After these two posts, I will start with the travel itself

You should not forget that in the Xinjiang people speak Uygur. Not a lot of people understand Chinese in writing, and less people speak Chinese. So, like in a Spanish “venta” (old coaching inn), what you will find once there is what you brought with you.

And do remember than in China Internet is restricted. You will not have access to Google, nor to Google Earth (aka. no maps, unknown search engine – I used Bing – and no access to western newspapers. Newspapers are not big deal, but maps are).

So, before departure you need some essential items… well, at least essential for me. 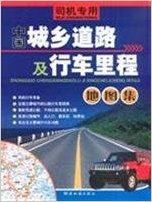 1.) maps… you will not find maps there. Bring with you not one map, nor two maps, but three maps. And why three? Without a map you will not know were to go. And worse, you will not be able to tell other people where you want to go. You should use one, and have a spare one in your luggage. But of course, a map with Western names in Western characters is useless for the bus driver, or for the ticket office. So, you need a map in Chinese also, to show the place were you plan to go. I was lucky to find one, at a stop in the desert. It was an Atlas of all the roads in China. I kept the pages I needed, and discarded the rest. You can find it at Amazon, for 35 USD.

I prepared the trip with a map from China, divised in Regions, which is rather good (Gizi Map 1:2.000.000). Number 4 covers the Xinjiang Uygur Autonomous region, but number 5 covers the Takla Makan and the Qinghai. The only drawback is that number 5 is called, in conspicous letters, “Tibet”, and this is not really a recommendation in China

2.) Translator app. You need a translator app in your phone. You write your question in English, and it translates it to Chinese (not to Uygur, of course). Of course, if you have a question, you expect an answer. If it is yes or no, no problem:

It is clear, you say OK, you show your passport, handle the money, and you are all set.

But the answer may be a long explanation in Uygur.. you wait til the end of the speech, while other people want to bypass you over your shoulder, pushing their money and their ID card through the counter window, so you need to pickup the money and give it back to the bypasser saying in a rather loud voice that he/she must wait until you are done… so, what is the answer? you insist, the person at the counter takes his own phone, and writes something in it and shows it to you… well, the answer is there, and your possibilities explained, now. Well, No, it is not, because the person wrote in Chinese, and you do not read Chinese. Why they do this?. Because there are different Chinese languages which all share the same ideographs

So, you need to add to your translator app something as simple as a Chinese Keyboard, so people may answer using your phone, while the translator does its job… but… but there is not a unique Chinese Keyboard, there are different. I loaded the Pinyin simplified QWERTY, but they are several others, and it includes a written logogram input. Not every people was able (or was willing) to use my phone to input the answer, but at least it allowed some interactivity. Shame is that I did not had the idea until the second week of the trip

none of this people, nor our driver, understood a single word of Chinese, so, we needed to perfect our language sign skills 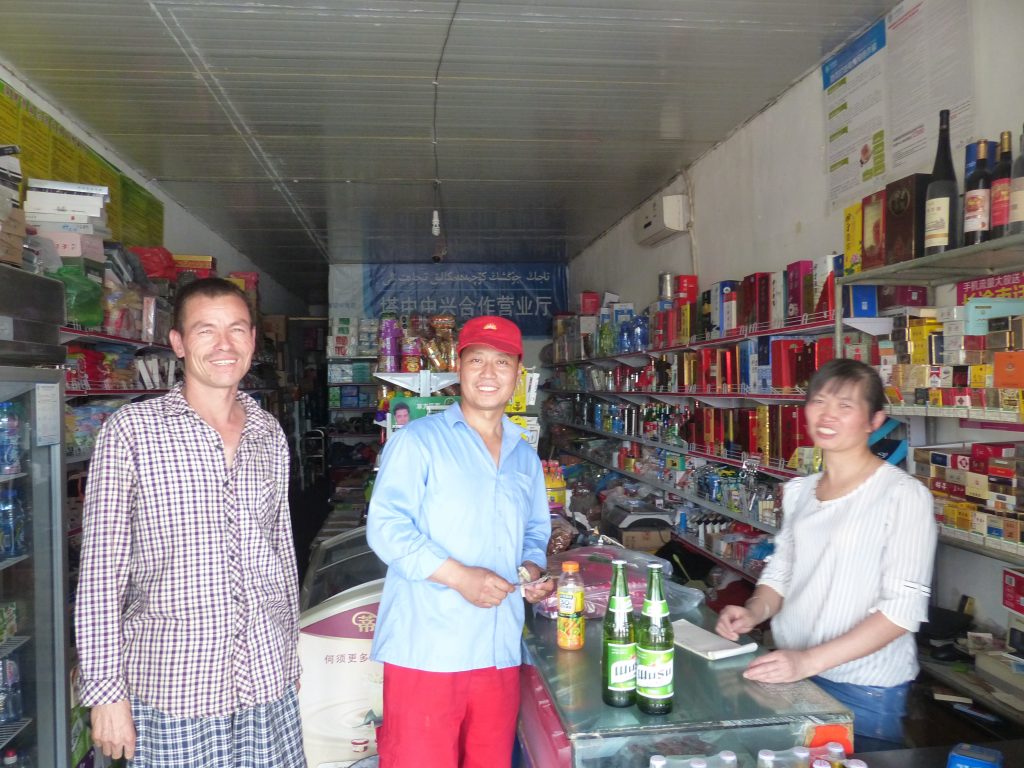 « The Taklamakan through the Oasis Towns, May and June 2017 Before departing for the Xinjiang (or Sinkiang): A check list (2) »

One Response to Before departing for the Xinjiang (or Sinkiang): Travel Hacks check list (1)