Before departing for the Xinjiang (or Sinkiang): A check list (2)

a.) two maps, one in Western Characters and Western names (which may or may not be the local names, for instance, Nija is Minfeng, and Charqilik, Rouquiang. Plus a spare map, kept in  your luggage to be used only if needed. 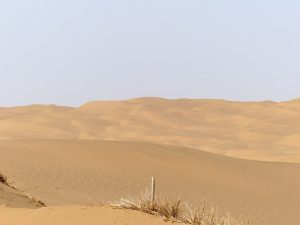 b.) a translator app to and from Chinese, and, if possible, the availability to translate spoken text. Spoken text is only translated if on line

c.) So, when I arrived to Shanghai airport I bought a prepaid Chinese SIM card, for something like 150 RMB with 100 RMB prepaid. Although it is probably more expensive if bought in an airport (I am sure, they said 250 RMB, I said it was too expensive, and I finished getting one 200 RMB card for 150), it has the advantage than people there speaks English, and are eager to change the card you brought in your phone by theirs. They swap cards, and there you go, with all your email accounts, whatsapp contacts and everything working without any need of configuration. My phone is an iPhone, so, Apple send me a message asking me to accept operator’s change, and that’s it. I recharged my China Unicom card in several different phone shops 3 to 4 times with 100 RMB each. I did that every three to four days, and, simply, because I did not want to be without internet in the middle of nowhere.

Did I need to recharge the card? I have no idea, I received regularly SMS with information in Chinese, but, as iPhone does not allow copy and paste of SMS (or I ignore how to do it), I was unable to copy it in the translator, so I never knew if it was necessary.

All hotels (there are no bars) have WiFi, so, strictly, there is no absolute need to stay connected. But, if you are on a bus queue, or you want to ask for directions on the street, I prefer to have the possibility.

d.) I had with me an Iridium tracker and SOS device. I have been cut from Internet in three occasions in my life

1.) USA – Irak first war, that caught me in a fly from Frankfurt to Delhi, and Internet was cut for two days in India,
2.) two earthquakes, one in Costa Rica and the other in Chile.

These situations create anxiety at home. For the Irak war I was able to phone home as soon as I saw that I was unable to connect through Internet (cut internet access in this case was a political decision, not a technical issue), but on the other two cases, cell towers stopped working, and land lines were clogged. I needed to wait for 48 to 72 hours to be able to notify home. 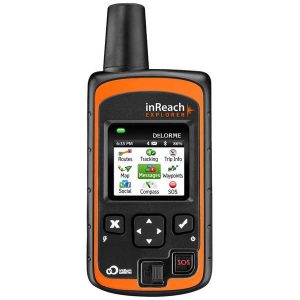 So, I have with me the Iridium tracker (Garmin inReach) which does not use cellular or land phone lines. It is able to send SMS-like messages through their own satellite system. It is not very performant (the device must “see” the sky), not very fast because the device must wait until a satellite passes to send the message (typically between 30 minutes and one hour), and wait another passage of the satellite to get the answer. But, at least, anything may happen on land, you have your lifeline with your family. Moreover, the system has an SOS button, monitored 24/7 which takes over in case of need. The tracker sends your position every 10 minutes, so, anybody with access to my web page is able to know where I am. (of course, if I authorize the access). The device is not cheap (450 USD), nor the service (25 USD/month, although it may be 10 USD if you do not need the tracking feature). It prepares a gpx of the track, that you may load in Google Earth. Send me a contact form if you are interested.

and, last but not least

e.) an antidiarrheic. You probably do not need to take with you an antitussive remedy, you go to a pharmacy, you cough, and they will understand you. I do not imagine doing the same if you have diarrhea

I brought also with me

1.) an emergency kit, with bandages, blister protection, and a thermal blanket. I did not need them, but it is light and you never know. By the way the kit did not include alcohol, hydrogen peroxide, mercurochrome… so, you need to buy these separately.

2.) a very light and foldable bath towel. I did not needed it, but I would bring it again with me

3.) a silk coocon bed sheet. I did not needed it, but I remenber trips to China 20 years ago, in which it would have been welcome

4.) a rice bowl and a chopstick set. Tableware is not really clean in China, everything is eventually rinsed with the same water, and chopsticks were often somehow sticky, but I really did not dare to ask the restaurant to use mine

5.) warm clothes. Although temperature was perfect in the Xinjiang in May (20 to 30 degrees), as soon as we arrive to Golmud, temperature drop by 15 degrees. And in the Qinghai temperature was 2, 3 degrees in the morning up to 10 in the afternoon.

6.) a photo camera. Although a phone is discreet, and makes good photos, a true photo camera, with a powerful zoom, brings another dimension to the trip. Due to the sheer weight I left my trustable Nikon F4 (yes, with roll), and I brought with me a Leica V4. Powerful mechanic and electronic zoom, and all sort of fancy and useless gadgests. But excellent optics, and an automatic mode who is able to allow an old man affected by Parkinson disease to shoot a horse race from 500 metres without blurr.

Taken at 100 meters, aprox. in Dulan, a Tibetan mother and his daughter which come from a school festival 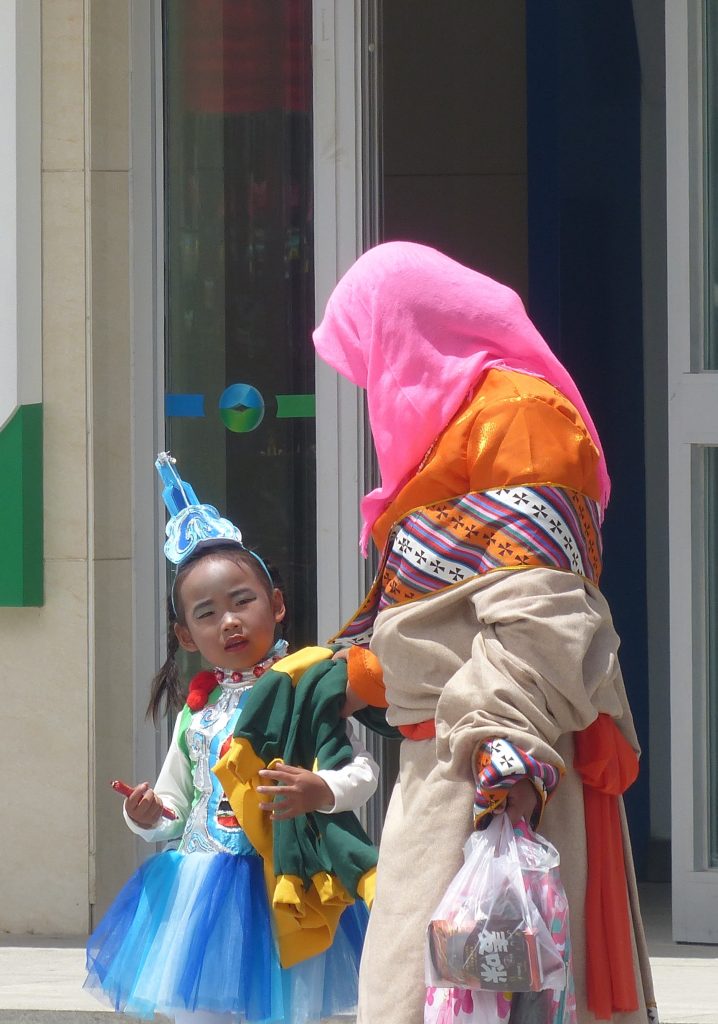 « Before departing for the Xinjiang (or Sinkiang): Travel Hacks check list (1) Section 1: from Kashgar to Hetian, May 17 to May 20. Part 1. A Theme Park called Kashgar »